Fjords of Norway: the most famous and beautiful places that attract millions of tourists

During the ice ages, deep valleys and narrow passages were filled with water, which created a natural miracle, which is now called fjords. And although there are many of them in the world, the most popular, because of their amazing beauty, are Norwegian. The most beautiful fjords of Norway have already gained fame all over the world and have become a kind of business card of the country.

Hundreds of cruise ships bring tourists to Norway every year to admire this majestic spectacle. Norwegian fjords are surrounded by mountains and villages, where there are stunning sights. Learn more about some of the most popular fjords that Norway is famous for!

Nur Fjord (Nordfjorden)
Located in the western part of Norway, Nur Fjord offers the perfect combination of incredible landscapes, historical sites and a variety of entertainment. In summer, you can take a boat ride through the waters of the fjord to enjoy its impressive beauty. Lovers can go fishing, water skiing and canoeing. In winter, vacationers will enjoy skiing on the slopes and glaciers. You can also visit the surrounding islands, walk along the paved hiking paths in the mountains and forests. During such a walk you will see beautiful waterfalls, the ruins of a monastery of the XII century and the highest peak in Norway, which is called the Rock. You can also take a walk through the glaciers to see the amazing ice formations.

The fjord, whose depth at the mouth is 565 meters, is the sixth longest in Norway: it stretches for 106 kilometers from the island of Husevogey to Loen, covering the uneven coastline from Stadlandet to Jostedalsbreen, the largest continental glacier in Europe. The region also includes Hornindalsvatnet – the deepest lake in Europe, which is located at an altitude of 514 meters below sea level. The Brixdalsbreen glacier is especially picturesque.

Hardanger Fjord (Hardangerfjorden)
If Sognefjord is the king of the fjords of Norway, then Hardanger Fjord is their queen. This third largest fjord in the world is often called the Garden of Norway because of the colorful orchards. Many people prefer to come here in May to see apple trees, pears, cherries and plums in bloom. In addition to kayaks and boats floating on local waters, you can explore the region on hiking and cycling routes. Along the way, you will meet the most impressive waterfall in Norway – Veringfossen. Be sure to visit the massive
the Folgefonna glacier and the famous Troll Tongue, as well as a huge rock with an incredible view of the surrounding area.

Lysefjord
Despite the fact that the Luse Fjord is smaller in size than other fjords in Norway, it attracts about 300 thousand tourists annually. The giant Prekestulen cliff makes it popular. Standing on its wide plateau, you can get an incredible rush of adrenaline, as this natural miracle rises almost 600 meters above the vast fjord. Mount Kjerag is another place that is used for photography, rock climbing and skydiving. Here you can see the prehistoric rock paintings in Solbakka, which date back to 500 BC. And here you can also see a reconstructed prehistoric settlement.

Sognefjorden
The largest fjord in Norway, Sognefjord offers tourists a variety of adventures. Here you can visit the oldest stavkirka in Norway in Urnes, the Viking village in Gudvangen, the magical White Cave and the Aurlandsdalen valley. This valley is often called the Grand Canyon of Norway because of its incredible beauty and diversity of wild animals. Thrill seekers can take a ride on the steepest railway in the world, passing through snow-capped mountains and around cascading waterfalls. You can also hike along picturesque trails, as well as cruise along the magnificent fjord and its numerous branches, such as the Nerei Fjord-the wildest and most beautiful branch of the Sognefjord.

Geiranger Fjord (Geirangerfjorden)
Geiranger Fjord is one of the most visited fjords in Norway. And all because of the deep blue waters and majestic mountains. The tour program includes a mandatory cruise along the fjord, so that you can see not only its beauty, but also the famous Seven Sisters waterfalls that fall directly into the fjord. Opposite them is a waterfall called the Groom, who is said to be trying to woo the sisters.

Another waterfall of the Geiranger Fjord is the Wedding Veil, which got its name due to the fact that it gracefully falls on one of the rocky edges, and when illuminated from behind it looks like a thin veil stretched over the rocks.

In summer, you can participate in excellent fishing, go canoeing and rafting on the river. There are also hiking trails, during which you can admire the beauty of Norway. And in winter, you can go skiing here perfectly! For that book an excursion on https://foxiepass.com/en/norway 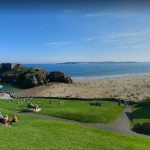 10 great beaches for a family holiday in Wales, United Kingdom 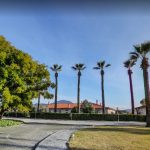 Hotels for families with children in Dalaman, Turkey 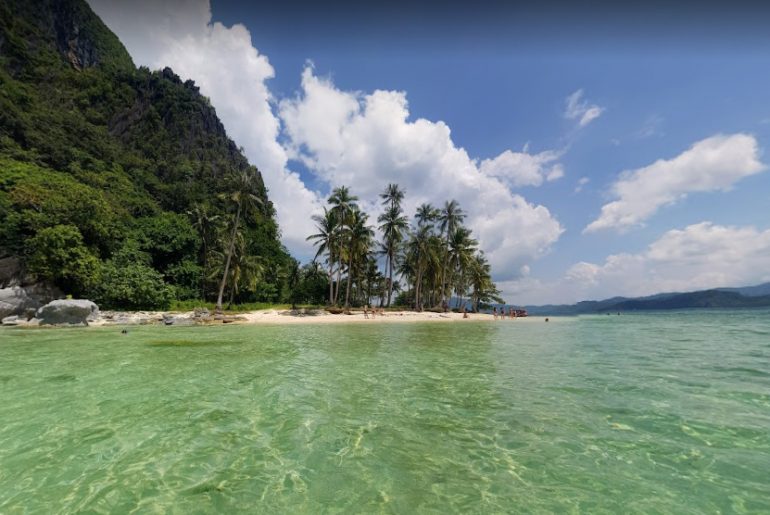 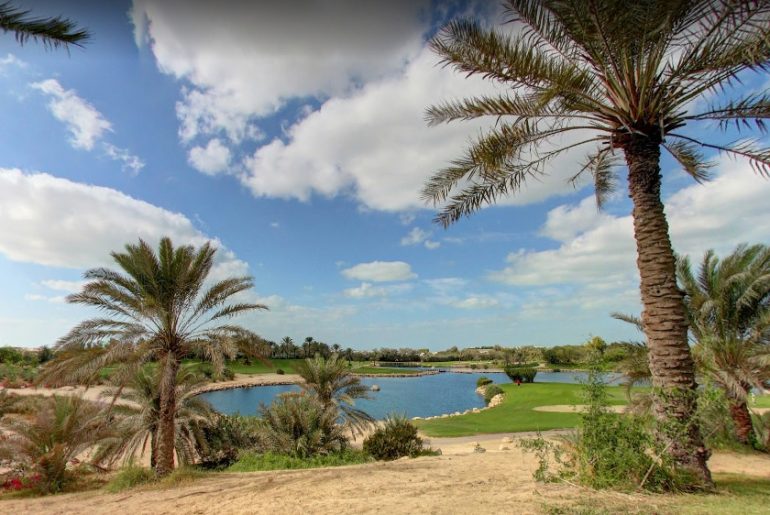 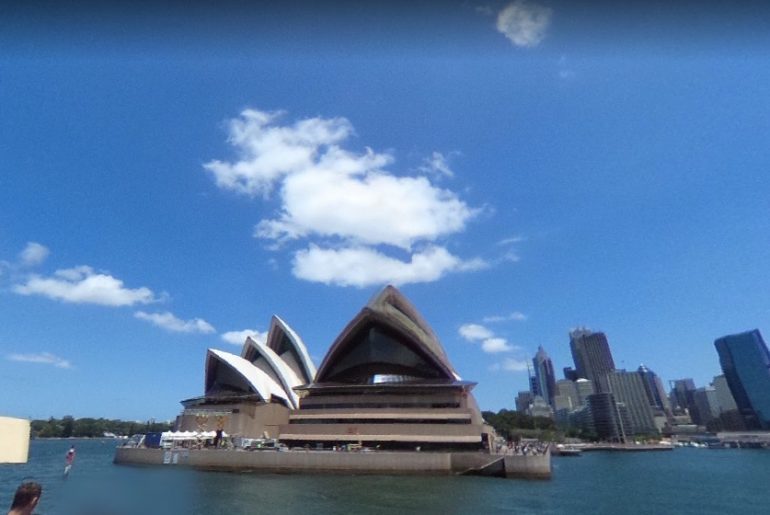